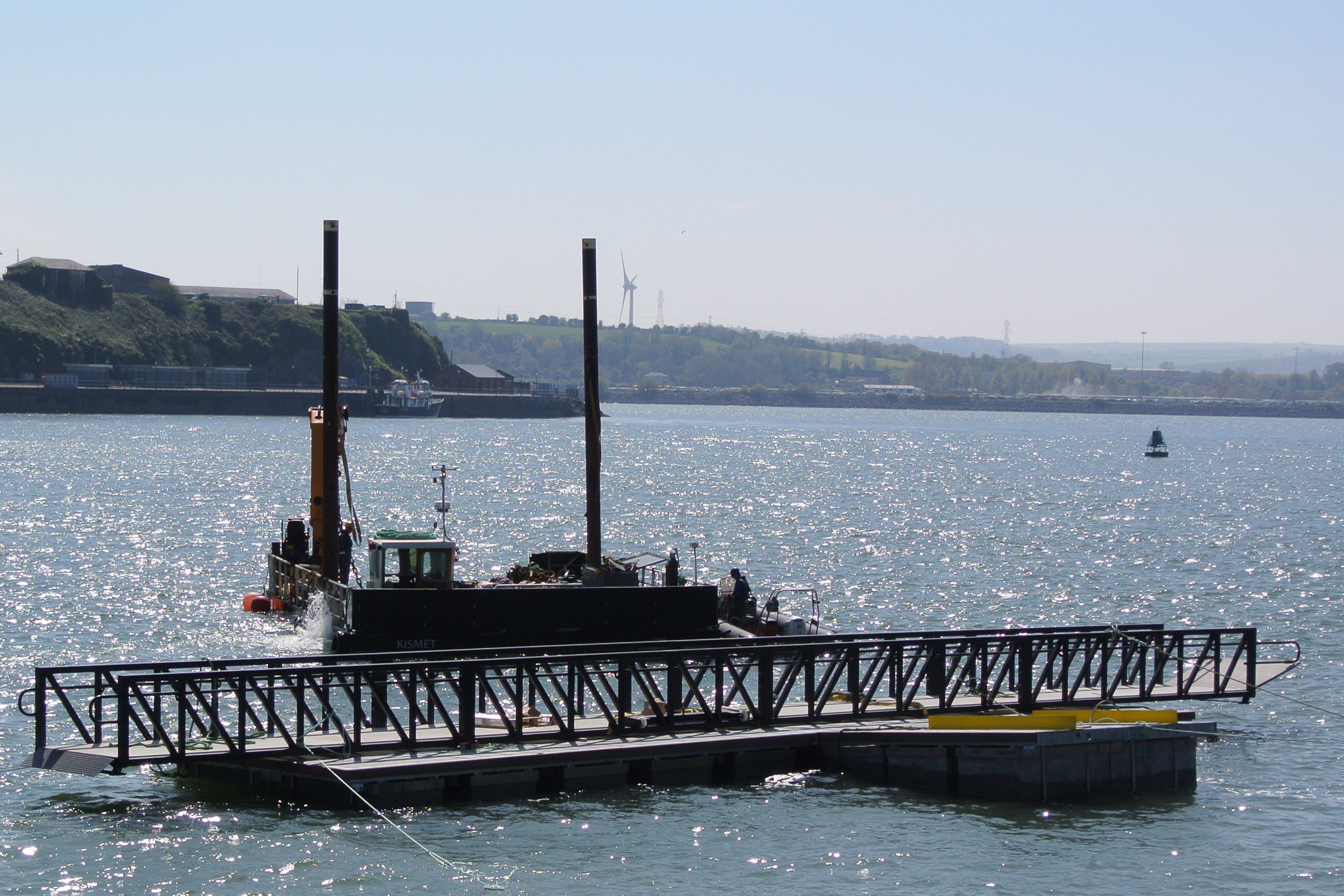 In the early years of the nineteenth century, yachting in Cork Harbour was the exclusive privilege of the Royal Cork Yacht Club which raced in Cobh. Many of the visiting yachts picked up their crews from the locals of the town. An acknowledgement that there was a need for a smaller type of yacht, one designed with local requirements and conditions in mind, saw the creation of what became known as the “Cork Harbour One Design”, designed by Fife in Scotland. Twelve boats in all were built, eight in Carrigaloe, Cobh, three in Passage West and one in Baltimore, West Cork. The emergence of this class of boat reinforced the need for a sailing club for local enthusiasts who did not have the social status and financial resources to attain membership of the Royal Cork Yacht Club. In 1904, some enthusiasts formed a club which was simply known as “The Sailing Club” to distinguish itself from the Royal Cork Yacht Club. In 1919 this club formally became known as Cove Sailing Club. In the 1930’s the East Beach Corinthians Sailing Club was formed and catered for those with more modest boats. This club went from strength to strength until the outbreak of World War II depleted the membership of the club to the extent that it merged with Cove Sailing Club in 1948.

Until 2009 Cove Sailing Club (Cove SC) had not had a storage facility or club-house of their own and this had impacted on the growth of the club down the years. Most club members keep their boats at the East Ferry marina although given the increased demand for berths an increasing number are kept on swing moorings around Cork Harbour. Cove SC run regular races for classes 4, 3 & 2 as well as the whitesail fleet. They race on Friday nights from May-August and Sundays in May and September.

Build up to the start of the Cobh/Blackrock Race (2013)

Cove SC also host several larger events – Cobh Peoples Regatta, Cove @ Home etc, The Marlogue Trophy and the Cobh/Blackrock race – which was nominated a city of culture event in 2005 and is one of the oldest yacht races in Ireland still run each year. These are all “open” events and Cove SC will run classes to suit as many entrants as wish to participate.

The lack on-shore facilities has meant that the activities of Cove SC members has always been focused on the water, and in particular on competitive sailing (albeit on a social/friendly basis). This provides plenty of  opportunities for anyone interested in learning to sail, especially junior members, to get out on the water and make the most of our our location in Cork Harbour.

In 2009, with support from a Sports Council grant, Cobh Town Council and Cobh VEC,CSC opened a dinghy park at Whitepoint, Cobh, to provide boats, equipment, changing facilities and coaching primarily aimed at local children who wanted to learn to sail as members of Cove SC. This initiative has been very successful in encouraging more people to try sailing and has succeeded in increasing the membership of the club. To date, Cove SC has experienced an increase in Junior membership of well over 100 and overall club membership has doubled.

The club is currently in the process of finalising a development plan to take us forward over the next five years. As a family orientated club with support from other local organizations and small businesses, there is an opportunity to promote and encourage sailing as an activity which is accessible to anyone. This was part of our original constitution back in 1919, which states “the objects of the club shall be the promotion of sailing and the encouragement of sailing and boating activity, and the social association among its members. Whilst at the same time we want to encourage a younger membership and help the club to grow by offering a greater range of facilities and services both to its members and to the local community.

Over the next few years sailing generally, and in Cork Harbour especially will see a huge amount of focus. In 2010 the round the world clipper fleet arrived in Cork Harbour and Kinsale. (Cork COCo and Failte Ireland sponsored one of the boats in the fleet). With the London Olympics in 2012 there will be an opportunity to further promote the sport of sailing as the UK and Ireland look to build on their success in previous Olympics. 2012 will also see the Commemoration of the loss of the Titanic, and in 2015 the centenary of the Lusitania sinking will also be remembered. Invariably Cobh’s national and international profile will be enhanced and in turn provide further opportunities to promote the marine leisure potential of Cork Harbour.

Major local events such as Cork Week, the Sovereigns and Calves Week continue to attract large numbers of visitors and high quality racing fleets, and with them come commercial opportunities to develop marine leisure in the Cork region. Cove SC sees Cork Harbour as the optimum location for providing high quality and affordable training and coaching facilities. As well as offering top quality coastal racing opportunities for the more competitive cruiser/racers within Cork Harbour we can cater for the more social whitesail racing which is also growing hugely in popularity as well safely train beginners in the more sheltered areas of the Harbour. 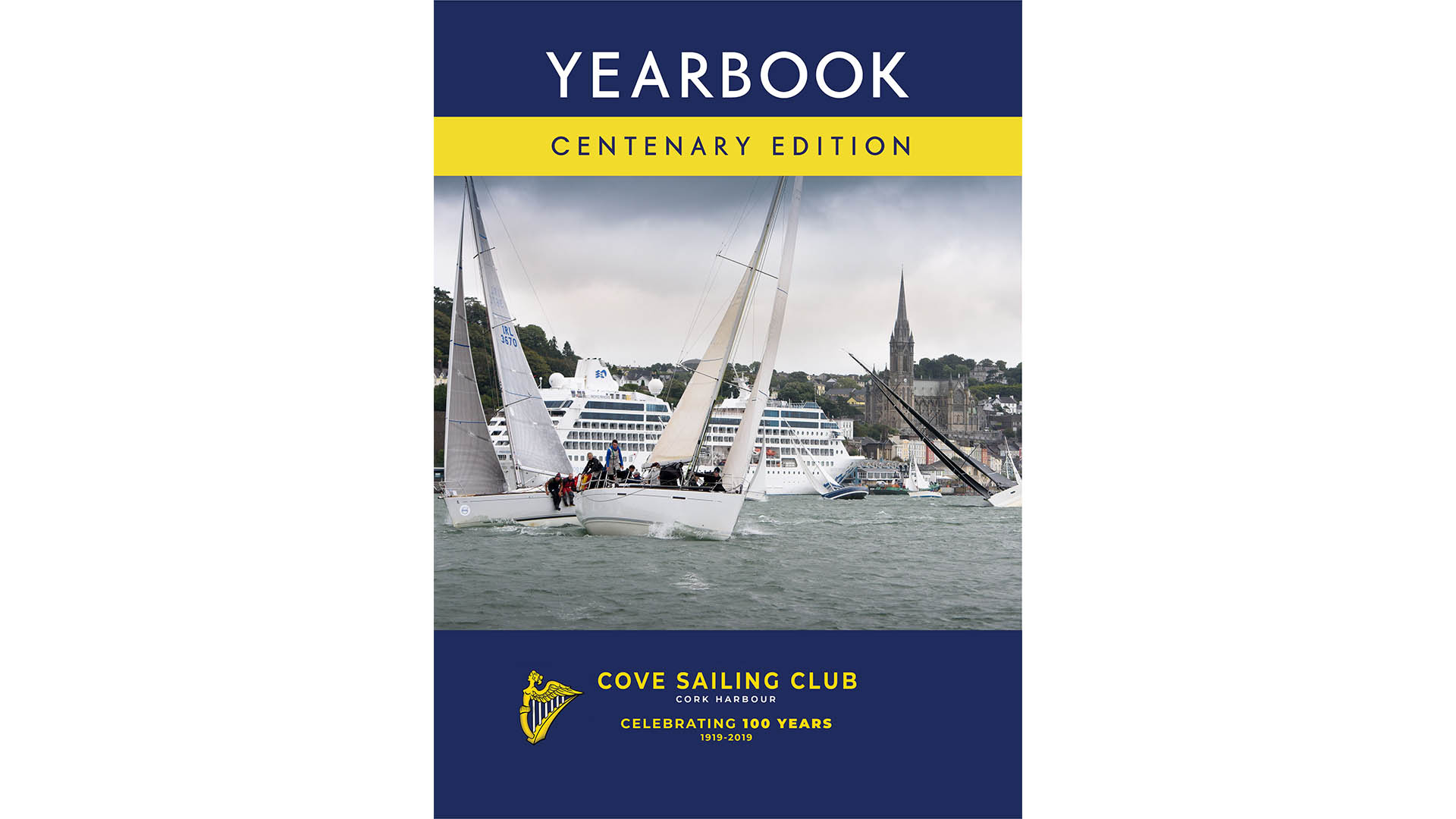 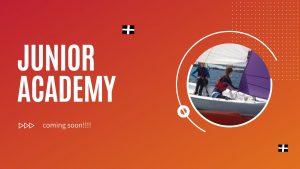 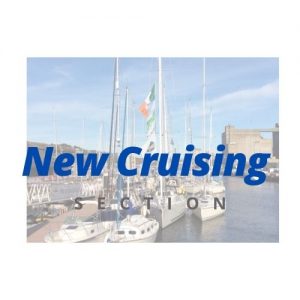 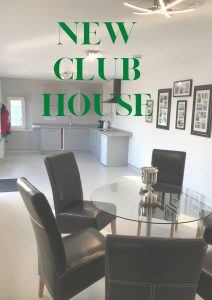