06 Nov Barry Hurley – Afloat Sailor of the Month for October

Posted at 20:51h in All Club News, Cruiser Racing by PRO 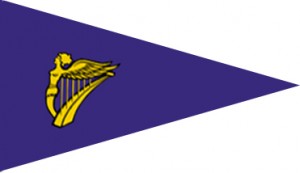 Congratulations to Honorary Cove Sailing Club member Barry Hurley who was named as Afloat’s “Sailor of the Month” for October. Barry who is a former Junior member of Cove Sailing Club successfully competed in the Rolex Middle Sea Race last month on Xpact (Xp44) where they won class 3 in both IRC and ORC and second overall in both divisions.

We understand Barry will be heading off to Australia for the Sydney-Hobart Race in December and we wish him all the best. 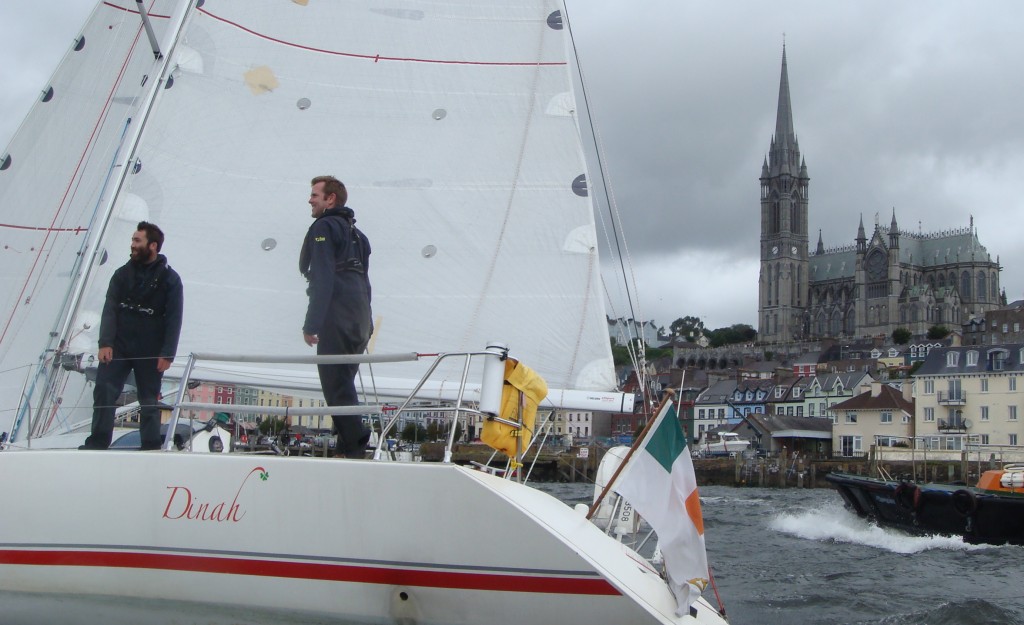 Barry Hurley and Andrew Boyle arriving in Cobh after Barry’s OSTAR success back in 2009. Andrew also crewed in the Middle Sea race on Xpact.