Posted at 13:47h in All Club News, Dinghy Racing by PRO

An absolutely beautiful morning greeted the Cove Dinghy sailors for round 2 of their Weekend League. A short delay in getting started only improved matters as the wind started to pick up and by the time we started the first race there was a steady 6-8 knots across the Oyster Bank.

With 11 boats out – the largest fleet so far enjoyed some good humoured jostling for positions at the start although unfortunately Cormac O’Connor got a little too eager and had to be called back. Cian Twomey also headed back to the line obviously feeling guilty about getting yet another flyer as he had just managed to stay behind the line as the gun went off. The rest of the fleet got away well and soon beat their way out to the upwind mark. Michael Bruton, Audrius, & Jack Stoat made the early running with the “Synnott’s” in their Feva and Jack Delaney again going well. The finish would have been even closer but Audrius ran into difficulties on the home straight and Michael Bruton came in just ahead of Jack Stoat. Both Cormac and Cian made up the lost ground well finishing just behind the leading pack. 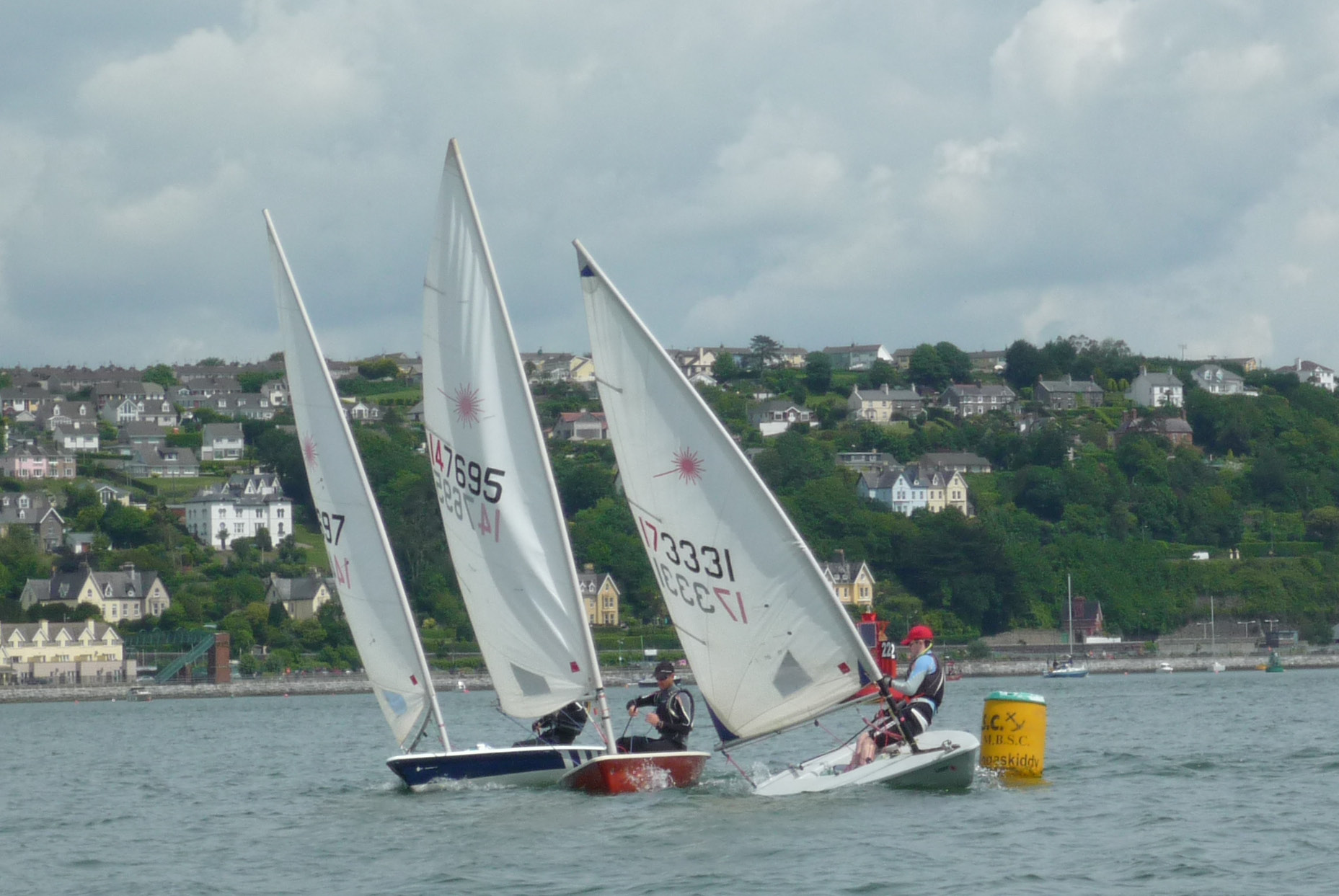 With the wind freshening a second race was called for. This time the tide came more in to play pushing the boats up to the line and, in what felt like a planned assault, virtually the entire fleet rushed the start line and the only option was a general recall with at least 6 boats over at the gun.

Second time around the fleet got away cleanly with Cian Twomey “bossing” the start line and getting away just ahead of Michael Bruton with the rest of the pack close behind. Michael Bruton went clear from Cian, Pat Bruton and Audrius. Behind them another battle was going on with Cian Synnott, Jack Delaney, Cormac and Rob Scandrett. Another close finish with all boats improving on their first race performance. 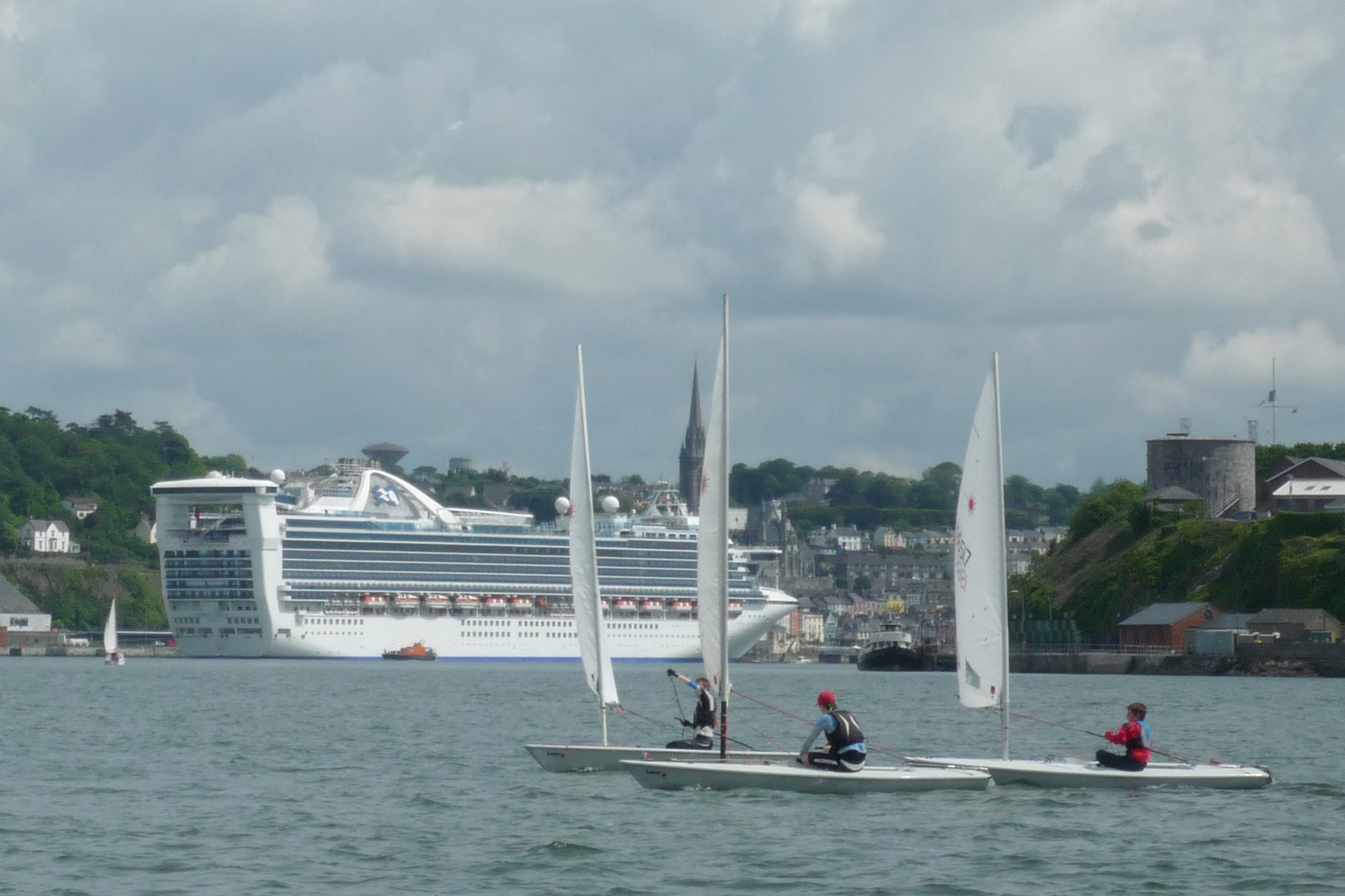 We’d like to thank Noel for coming out and helping with OD duties – much appreciated. If any other members can support us either at the weekends or on the Wednesday’s please get in contact with Dave Doyle or Derry. It really is an enjoyable way to spend a few hours so if you have the time please get in touch. 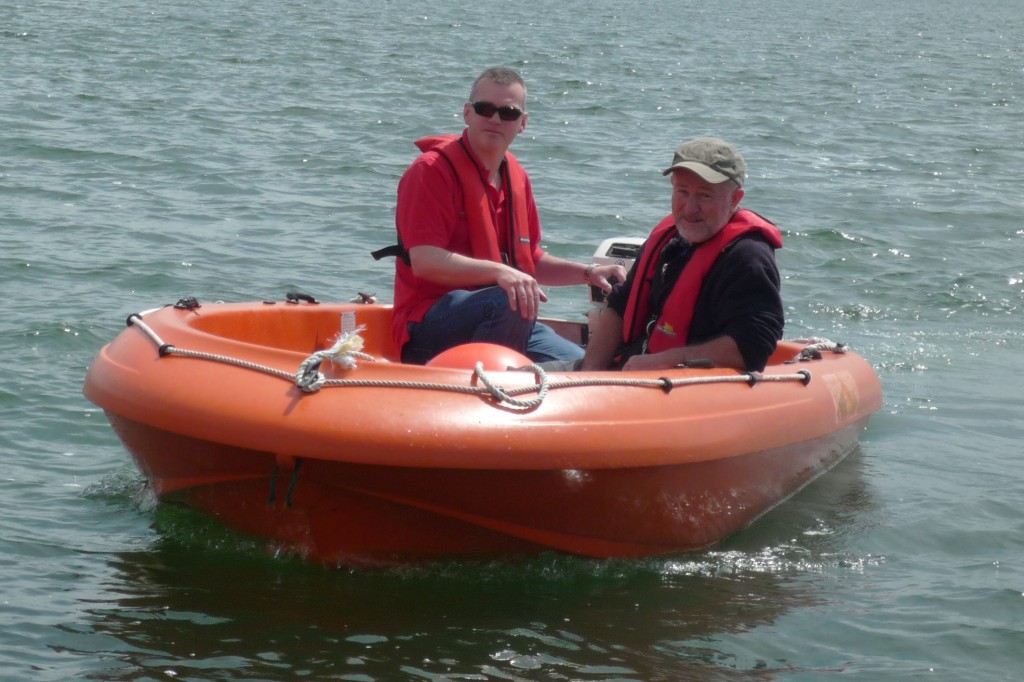 We’re having a little difficulty getting the leagues set up on the website. Please bear with us for a little longer as our developers are on the case. Dinghy racing continues on Wednesday (FG 7PM). See earlier posts for details. All Welcome.