Great night had by all on Friday night for the end of year Prize Giving. Many thank to both Margaret and Noel Owens from the Quays who very kindly offered us their venue and served up some tasty treats. Also it was great to see Don, Fionnghuala & Frank from MBSC and of course Pat Dorgan from the RCYC. Pat Coakley chatted about the club, George Radley briefed us on cruiser events to come & Aidan Mc Aleavey briefed us on the successful year the Dingy sailing enjoyed.

Of course it goes without saying that you the members are the people that keep the club going – so thank you.

We will be having another social event in the new year so keep checking the facebook page and website for updates. 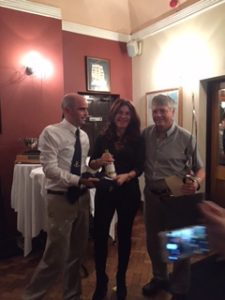 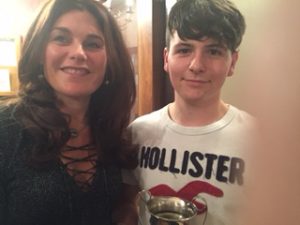 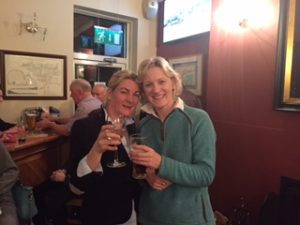 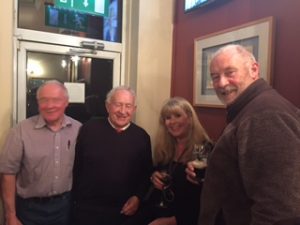 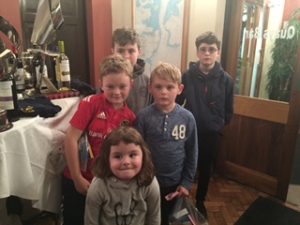 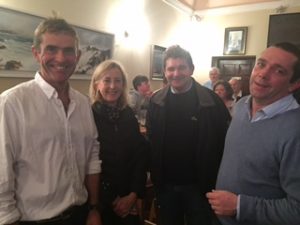 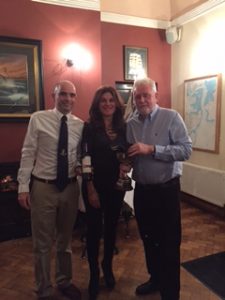 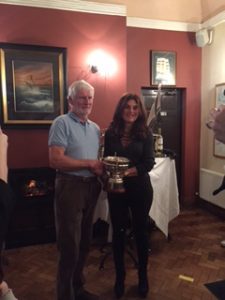 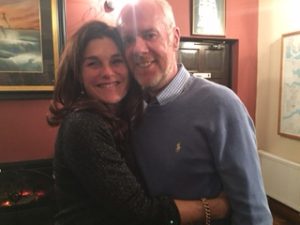 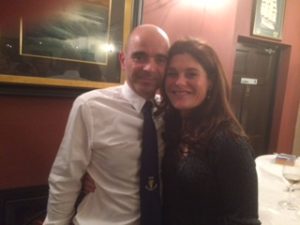 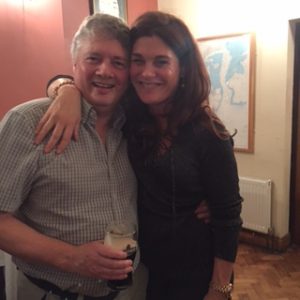