Cove Sailing Club are looking forward to what will be a very busy season ahead for 2020. We are delighted that the new marina is progressing well with the gangway, first two breakwaters and landing pontoon now installed at Whitepoint in Cobh.

The breakwaters are being constructed in Ringaskiddy and we are very appreciative of the great support received from the Port of Cork and Cork County Council in relation to the marina project.

As well as the marina, the club are also working on an upgrade of the Dinghy Park facilities including the addition of a meeting room, office and kitchen facility at the existing dinghy park in Whitepoint Cobh.

The club has a large number of events planned for 2020 and the added marina facility will greatly enhance the clubs offering as a new venue for events on the South coast.

Cove Sailing Club will continue the Cork Harbour Combined League in June along with RCYC and MBSC; we will also be running the usual club events such as the Cove at Home, Cobh Peoples Regatta and the Blackrock Race.

In July we are also glad to be hosting the finish of the Dun Laoghaire to Cobh Race (formerly known as the Kingstown to Queenstown Race) in association with the National Yacht Club.

The end of July will also see the club host the Squib Southern Championship which promises to be a great event.

The rejuvenated evening dinghy racing will continue this year on Wednesdays throughout the summer as well as the continuation of junior dinghy training. 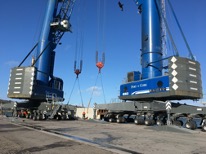 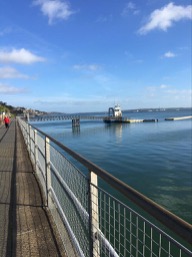 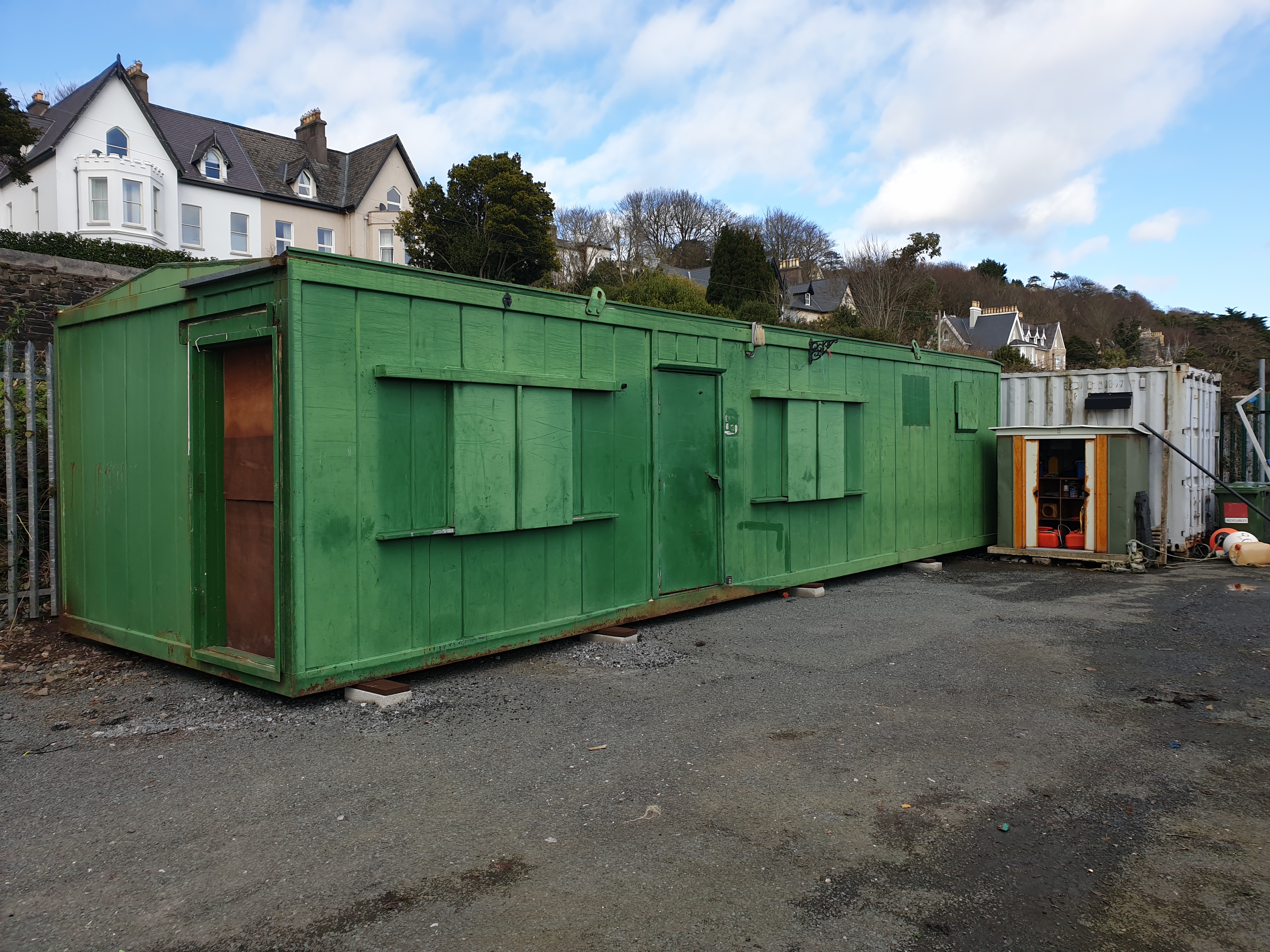 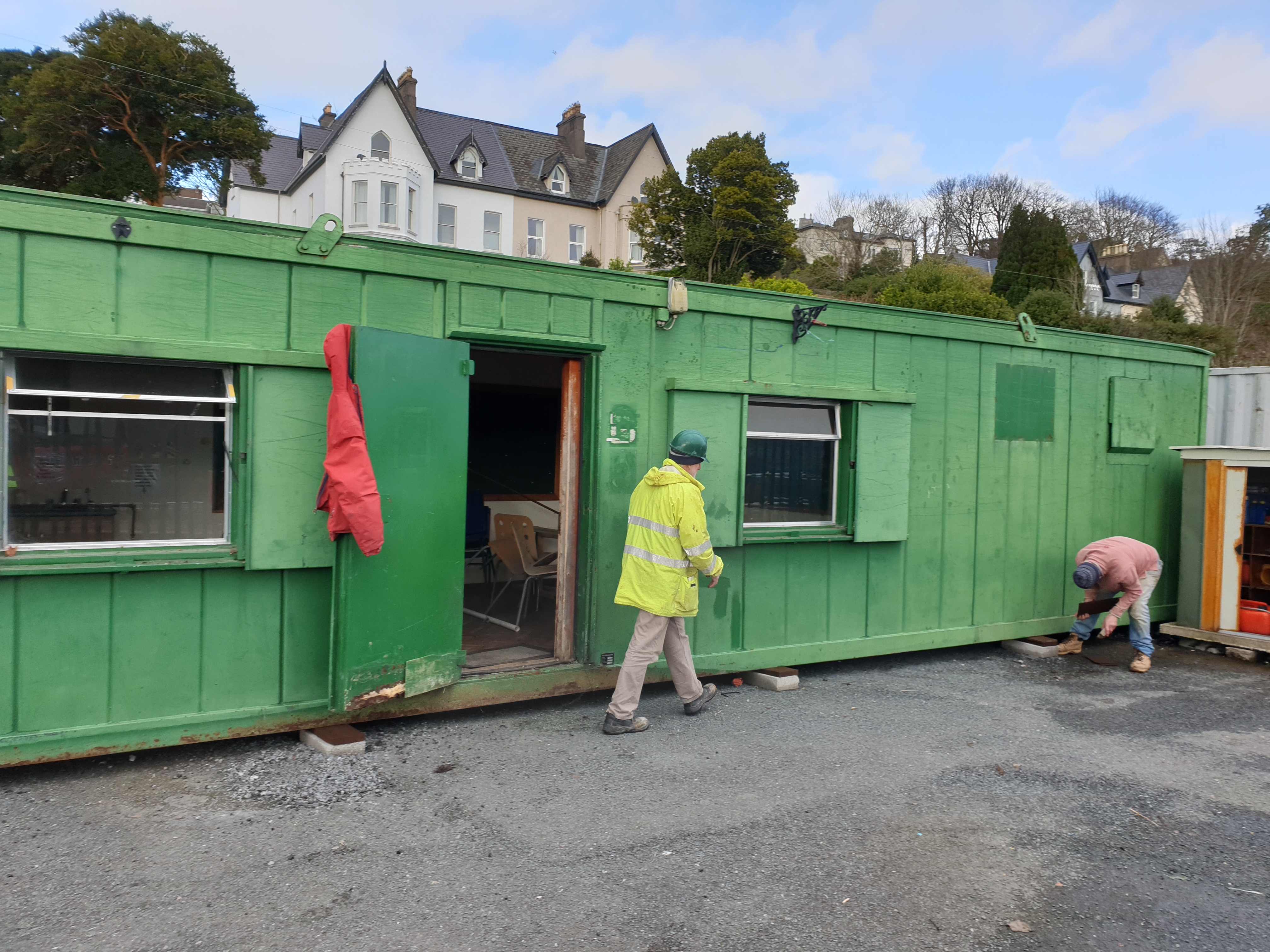 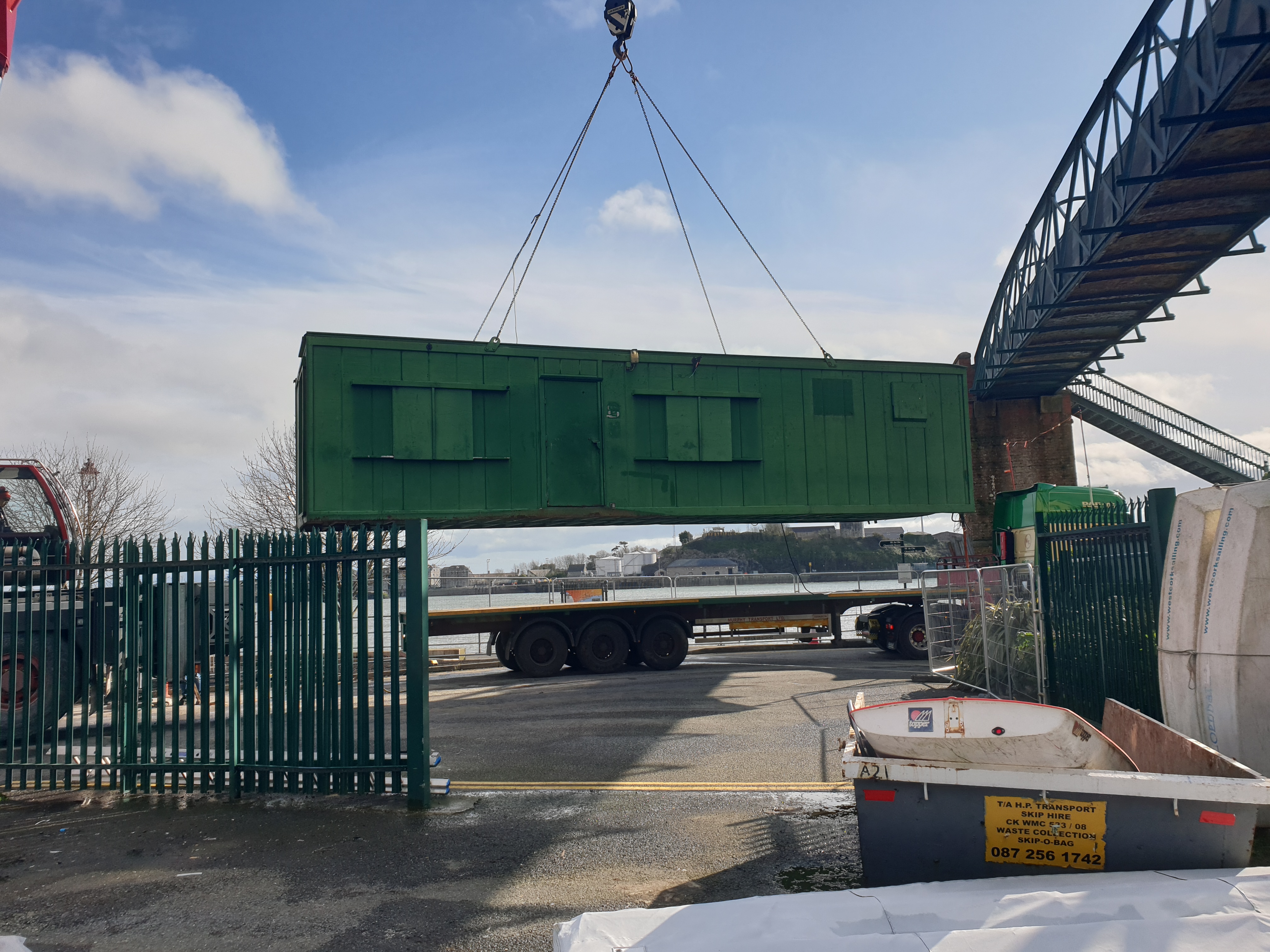 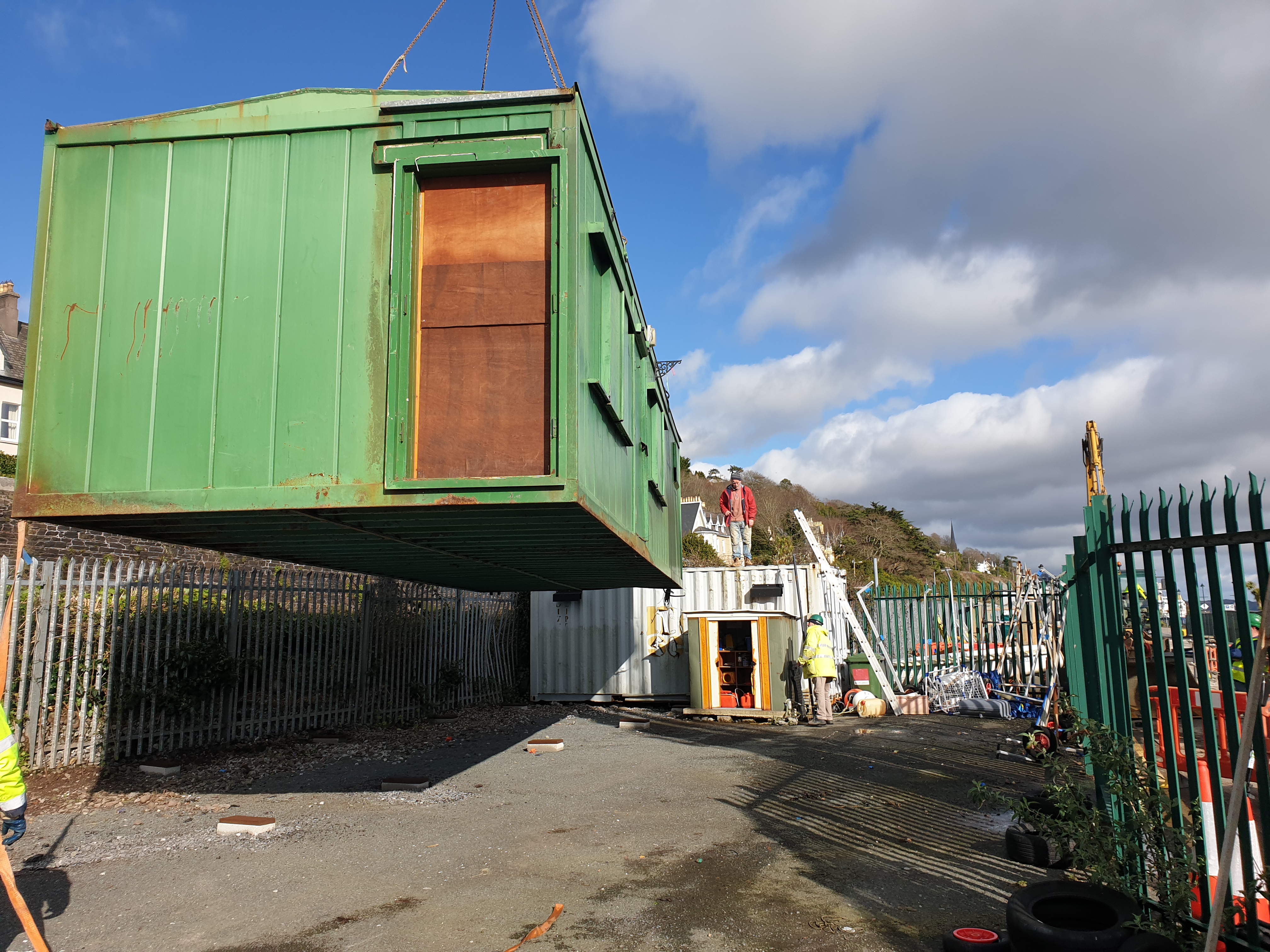 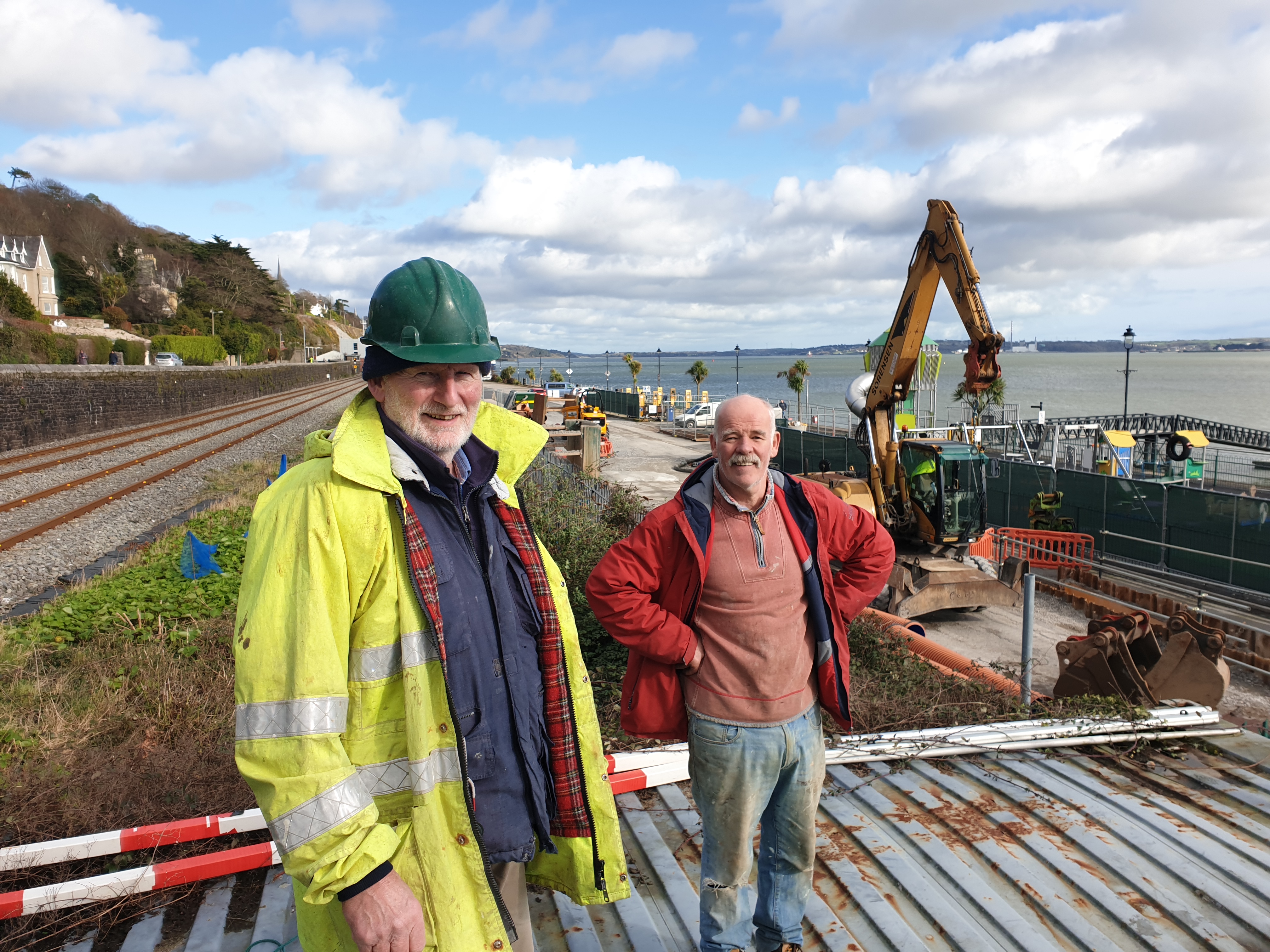