Claire Bateman has advised us that Denis Kiely has announced his resignation as National Handicapping Coordinator for cruiser racing. 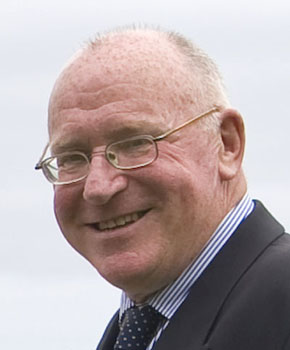 Denis has worked closely with Bob McPherson the renowned developer of the Sail 100 handicap system that is universally used and in recent times he has collaborated with McPherson in fine tuning the system specifically for the Irish Cruiser racing scene.

While hoping to enjoy some well deserved time sailing in his beloved Formula 28 after some two decades in office, he will nonetheless, when necessary, be available to advise his successor and ease his/her path into this extremely important position in sailing.

Cove Sailing Club would like to thank Denis for all his hard work and support over the years and to wish him all the best in his (semi) retirement. Hopefully we might get to see him on the water next season – be nice to see another formula 28 out again.