I attended the AGM for SCORA in the RCYC on behalf of CSC and i was very proud to receive on behalf of both George Radley and Kieran Dorgan their prizes for Class 2 IRC 3 rd prize and class 1 IRC 3rd price respectively.  also i would like to congratulate Kieran O Connell on being elected Commodore of Scora well done.  Thank you to RCYC for hosting the event. 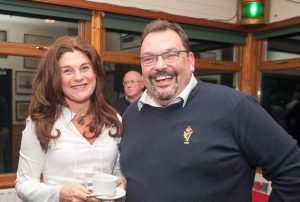 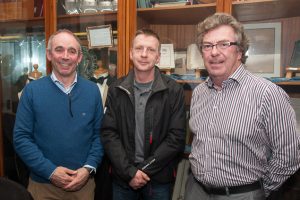 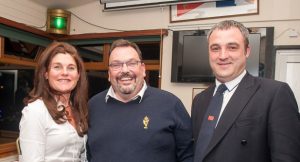